Whenever kids come to visit our Mobile Planetarium, they always ask when people will finally be able to go to Mars and what it would be like. They want to know if the aliens will greet our spaceships (and whether they would be friendly or grumpy), whether we would be able to grow crops on Mars and if the night sky looks the same as we see it from Earth. But most of all, they want to know WHEN. So what’s holding us back? And when the Red Planet will finally reveal its mysteries to humans? 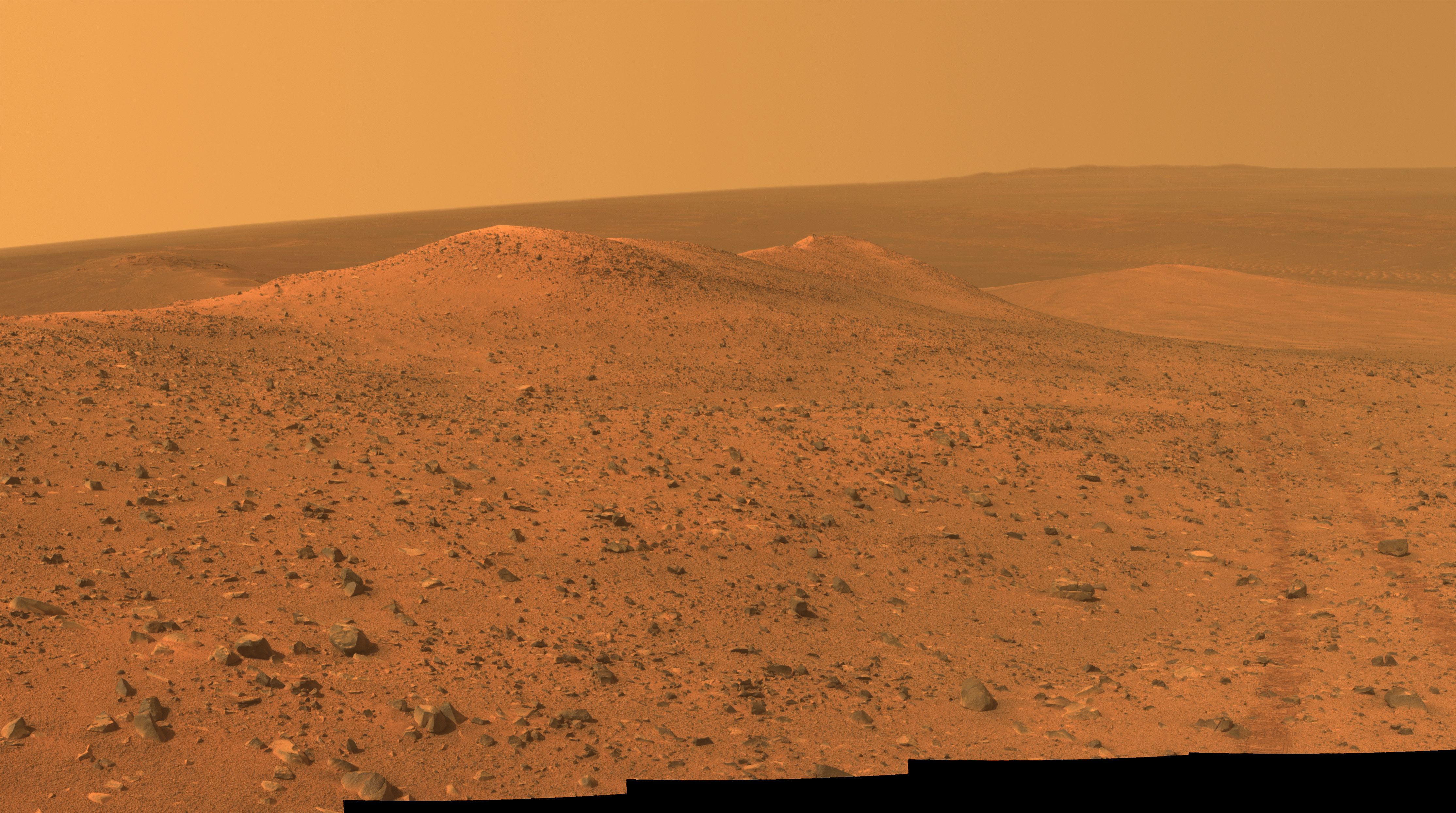 In 2010 the former American president Obama said that we should be able to send the first manned expedition to Mars in early 2030s and land men on Mars by mid-30s. With just over a decade to go, earthians still have a lot to do to achieve this goal.

First, let’s step back and have a look at our destination:
Mars, a small terrestrial planet with a thin carbon dioxide atmosphere and an average surface temperature -55 degrees Celsius is situated 34 million miles away from Earth at its closest point and 249 million miles away from Earth at its furthest point.
These numbers give us a pretty good picture of what kind of problems scientists and astronauts will have to encounter:
We will need completely different rockets to lift a much heavier loads, new spacesuits to protect the astronauts from the radiation of the deep space, new procedure and equipment for landing on Mars, a unique habitat to provide a comfortable environment for the astronauts and some means to produce oxygen. Quite a challenge, right?
So where are we in solving each of these problems?

1) Rocket:
Orion crew capsule atop of Space Launch System (SLS) rocket will be used to get humans to Mars. Both are currently under development. The first uncrewed test flight of Orion (atop a different rocket) was successfully performed in 2014. Scientists are planning to test Orion with Space Launch System in 2019. An unmanned journey of “the most powerful rocket in the world” around the Moon will soon show us whether the rocket is ready for its next destination.
2) Spacesuit:
Z-2 Spacesuit is currently under development by NASA and the prototype will be tested in 2018-19. The tests will take place in a vacuum chamber and in the neutral buoyancy lab, NASA’s huge diving pool.
3) Radiation problem:
The problem of the astronaut exposure to the space radiation is one of the most challenging ones and will likely to require a complex solution. Right now scientists experiment with different materials to see which ones provide the best protection, test medicaments that could reverse the effect of the radiation on human body and monitor the radiation level using the instruments on Mars orbiters.
4) Oxygen:
In 2020 another Mars rover will be going to Mars. The rover will carry lots of new instruments including MOXIE, an experiment that will produce pure Oxygen O2 out of Carbon Dioxide CO2. CO2 makes up about 96% of the martian atmosphere. If the experiment is successful, the future manned missions will be able to use this technology to make Oxygen for breathing and to make fuel. Fingers crossed!
By the way, MOXIE stands for Mars Oxygen In-Situ Resource Utilization Experiment. I am sure you can now fully appreciate the nickname.
5) Habitat:
Six different companies are now working on a prototype of the martian habitat. They are given two years to complete the work. After that the best design will be chosen. NASA is trying to engage members of public, Universities and private businesses in this creative process too by holding the “3D-printed habitat challenge”, a competition to design and build a model of a habitat for Mars. Some of the designs the teams came up with are truly out of this world!

Even though there is still an awful lot to do, one day we will develop the technology capable of sending humans into the deep space.