Throughout history there have been many outstanding individuals who achieved great things despite their unfortunate circumstances, such as disability, gender or lack of formal education. Their inspiring examples teach us that anything is possible if we set our mind to it.

One of those people was, undoubtedly, the 19th century amateur astronomer from Wales called John Jones. A working man with little schooling, he composed music and poetry, spoke several languages and studied the heavens with the telescopes he built himself. Jones became known as ‘Jones Y Seryddww’, meaning ‘Jones the Astronomer’, or simply ‘Y Seryddww’ in Wales. Although he probably didn’t make any significant scientific discoveries, we can only guess what his achievements could have been should he have had a better start in life and career. In a 2004 BBC poll John Jones was voted one of the 100 Welsh Heroes. 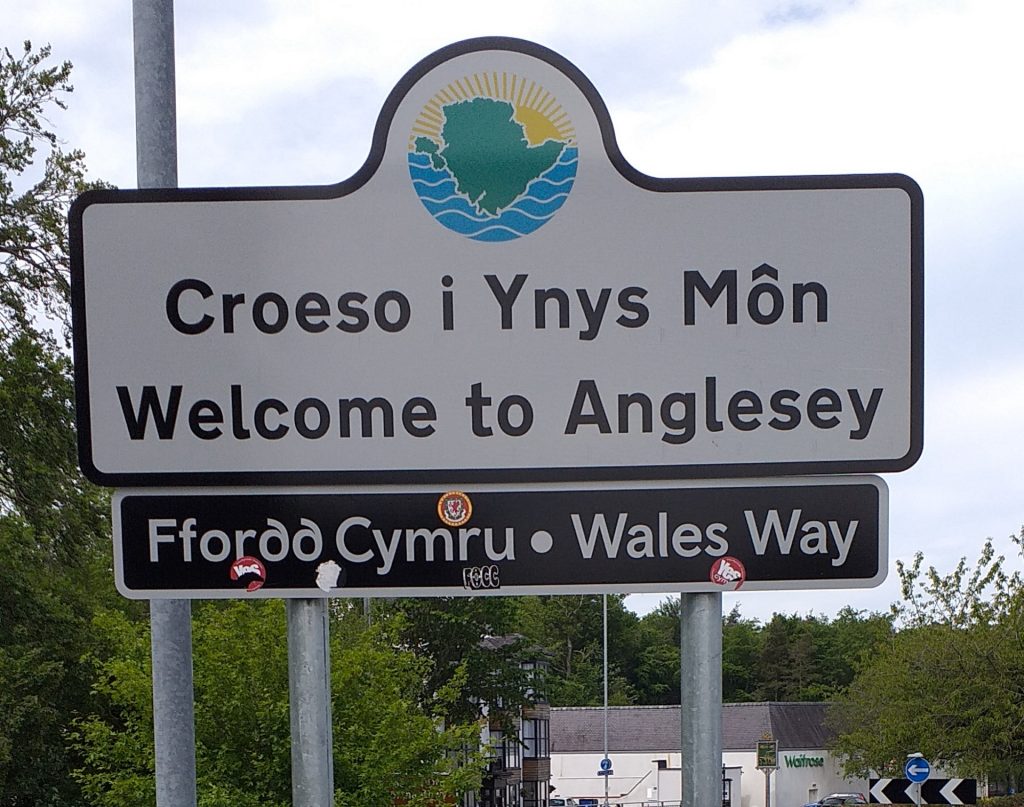 John Jones, also known as Ioan Bryngwyn Bach, was born in 1918 in the village of Dwyran (see map) on the Isle of Anglesey in North Wales. John’s primary school education was very brief. At the age of 12, after just one year of schooling, he started to work on a farm. Some years later he was hired as a servant for the local chapel minister. In his free time he made good use of his master’s library where, among many other treasures was ‘The Solar System’, the popular [at the time] book by the Scottish scientist Thomas Dick, translated into Welsh (you will find the full text of the book here). It was that book that sparked Jones’ lifelong interest in Astronomy.

Jones was in his 30s when his poor health forced him to look for a different job. He moved to Bangor, home to one of the largest slate quarries in the World. John Jones became a slate counter, devoting his free time and much of his modest salary to his passion, Astronomy. Jones could not afford a telescope, so he learned how to build one himself. His very first hand-made instrument showed him exactly what Galileo saw with his ‘two small pieces of glass’: the four [Galilean] moons of Jupiter! Jones continued to learn about telescope-making, improve his designs (and save money to buy parts). He eventually built several good instruments, the most famous of them being ‘Jumbo’, the 8 and 3/16 inch reflector. ‘Jumbo’ is often referred to as the first telescope in Wales with the ‘silver on glass’ mirror*.

*Previously, speculum metal (copper and tin alloy) was used for the telescopic mirrors

John Jones taught himself not only Astronomy, but also languages: English, Hebrew and Greek. Jones became quite famous in Wales and beyond. He often traveled around to educate common folk about Astronomy and corresponded with many professional astronomers of the time. A story has it that letters sent to Anglesey and addressed to ‘the astronomer’ reached John Jones without difficulty. Scottish journalist Samuel Smiles visited Jones in Bangor and later wrote about him in book ‘Men of Invention and Industry’ (1884)

At the age of 77 John Jones was made a member of the Astronomical Society of Wales. He passed away at Bangor in 1898 age 80.

Do you have any questions or comments? Let us know in the comments below or contact our Star Dome via our web page wonderdome.co.uk. We would love to hear from you!