Do you dream of going to Mars and visiting the Moon? So do we! Unfortunately, for most of us, it will probably remain just that, a dream. At least for the time being. But don’t despair. There are many places here on Earth that resemble the barren rocky worlds humans are so keen to set foot on. The extreme conditions found in many remote locations on our own beautiful planet are just as harsh and inhospitable as you will find anywhere on the Moon or Mars. In fact, the experience is so similar, that leading space agencies use these ANALOG LOCATIONS to train astronauts and test rovers for the space missions.

Most recently, astrobiologists turned their attention to Mars-like and Moon-like places on Earth too. They identify and study organisms that live there, adapted to the Earth’s extreme environments, in hope to later bring their expertise to Mars and many other worlds where we hope life can be present.

Moon at a glance

With temperatures ranging from minus 150 degrees Celsius at night to over 100 degrees during the day, harsh radiation and no air to breath  – the Moon is not a place for a fragile human. The surface of the Moon is covered in fine dust made of razor sharp silica particles. If inhaled, the dust can be very harmful, causing anything from “lunar hay fever” to DNA damage. Ouch!

Mars at a glance

As exciting as a journey to Mars may seem, the Red Planet would also hardly make it into Top 10 Holiday Destinations. Mars is a cold, dry and windy planet with poisonous air and toxic soil. The level of radiation on the Martian surface is dangerously high. Oh, and don’t forget that the journey to this rather hellish place is 9 months long.

But, as improbable as it may sound, there are places on Earth that share certain similarities with Martian and Lunar environment (and that of other celestial bodies). They are collectively referred to as terrestrial analog sites. Some of them look and feel like Mars or/and the Moon while others have similar chemical features.

Here are some of the most easily accessible Mars-like and Moon-like locations.

The Norwegian Archipelago halfway between Norway and the North Pole is the northernmost populated place on Earth. It’s got rocks and ice, volcanoes and glaciers, areas of permafrost and cryolakes – a perfect place to study Mars on Earth.

Svalbard is especially popular with… astrobiologists! For 5 years in a row between 2007 and 2011 researchers have been visiting this place as part of the Arctic Mars Analog Svalbard Expedition (AMASE). The goal of the campaign was to explore life in extreme conditions and ways to look for it. Hopefully one day this research will help us discover living things on Mars or elsewhere in space.

Accessibility: straightforward via regular commercial flights from Oslo and Tromso. 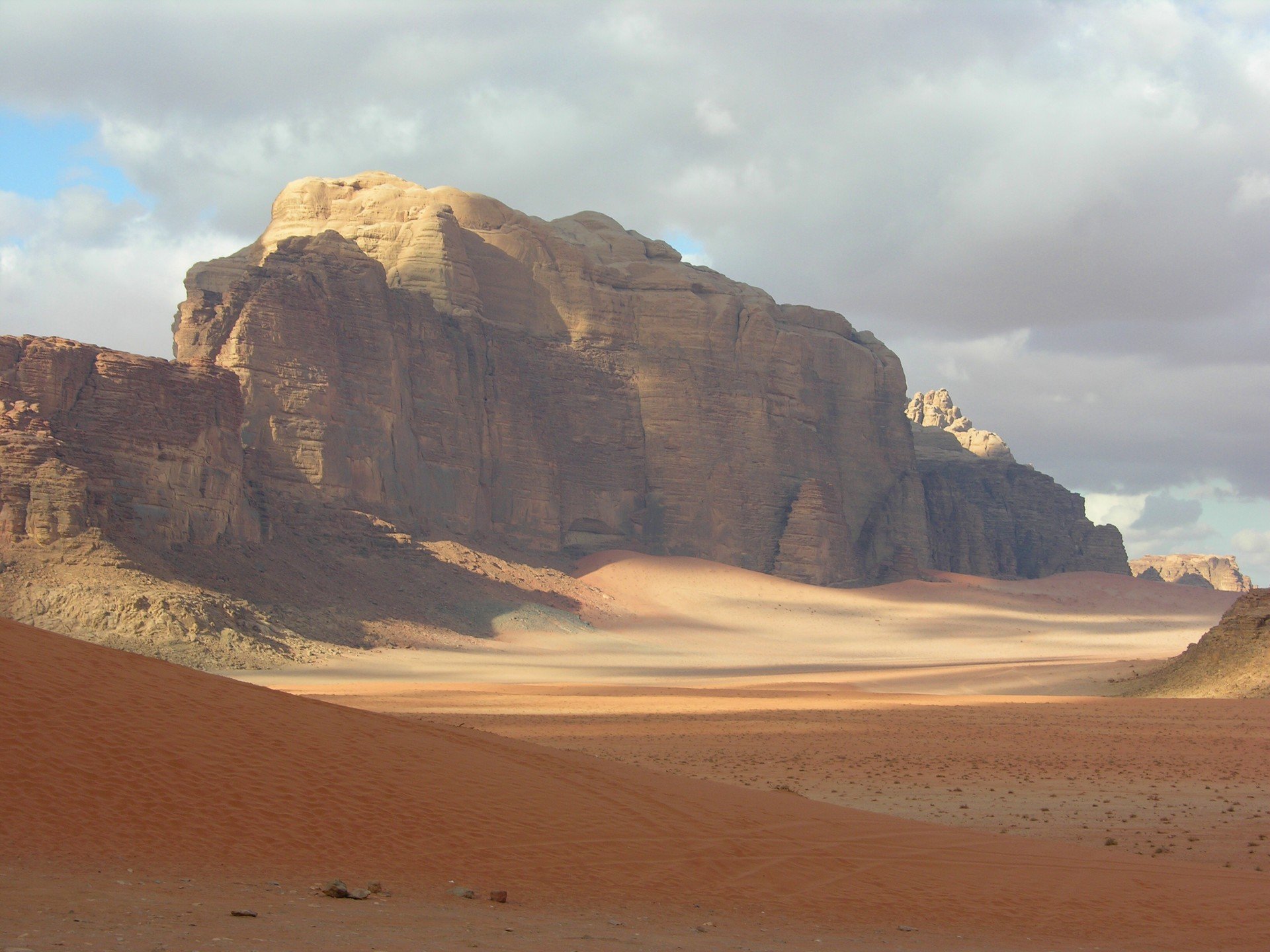 Wadi Rum valley in Southern Jordan, also known as The Valley of the Moon, looks absolutely out of this world. And, thanks to the movies The Martian (2015), The Last Days on Mars (2013) and Red Planet (2010) that were filmed in the desert, whenever we think of Mars, we imagine red sand and breathtaking rocky formations of the Wadi Rum.

The slopes of the iconic Hawaiian shield volcanoes look and feel just like the Moon. Apollo astronauts underwent their geological training on Mauna Kea, in a place now known as Apollo Valley. Later, scientists discovered that certain volcanic ash, called palagonitized tephra, found on these peaks, is quite similar to the material on Mars. A perfect place to test Mars rovers!

Mauna Loa is also home to the HI-SEAS Mars simulator. It is a habitat where volunteers spend months isolated from the rest of the world on a “fake mission to Mars”. The goal of this experiment is to find out how to choose an efficient team and how to support it on a long duration mission. 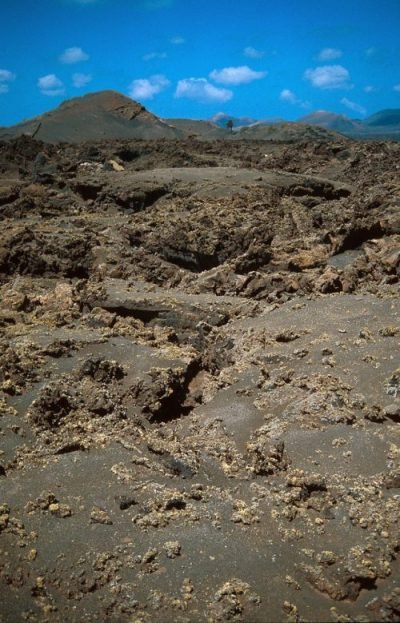 The volcanic features on Lanzarote Island resemble Mars and, in many aspects, the Moon. This is the place where NASA and ESA astronauts learn the art of the geological field work and practice to drive rovers.

The Island is home to Cueva de los Verdes lava tube, a must-go destination for tourists and scientists alike. Uncollapsed lava tubes probably exist on Mars and the Moon too and scientists hope that those tubes can be used in the future to house astronaut habitats and science equipment. Why? Because the vast underground tunnels can provide constant temperature and protection from space radiation, meteorites and dust. Perfect! For more details please see Lunar and Martian Lava Tube Exploration as Part of an Overall Scientific Survey.

The Highlands of Iceland play an important role in Mars and Moon research. The area is mostly volcanic desert: cold, windy, with few people and little vegetation.

One place in Iceland, called Lambahraun, resembles the surface of Mars so closely that back in 2019 NASA scientists even tested a prototype of the Mars Rover 2020 there. Lambahraun is an ancient lava field, 15 km by 10 km in size. It is situated at the foot of the second biggest glacier in Iceland. We would love to visit it one day!

Accessibility: the lava field lies at the foot of Langjökull glacier, a popular tourist destination. Various tours from Reykjavik pass through Lambahraun.

Polar deserts, permafrost, glaciers, impact craters – Canadian Arctic has it all. Two Nunavut Islands, namely Devon Island and Axel Heiberg Island, are known for their Mars-like environment. No people live there apart from the mad scientists that visit in the Summer.

Accessibility: the islands are remote and unpopulated, so getting there is challenging and expensive. But thanks to the Haughton-Mars Project scientists you can now explore the 360 degree views of the Devon Island on Google Maps.

Another way to experience Mars-like environment without breaking the bank is to book an Inflatable Planetarium Dome. Our interactive presenter-led Planetarium Show will take you on a journey through space and time. You will visit Mars, land on the Moon, dive into Europa’s ocean, pop in to the International Space Station and more! For booking details and to find out more about the shows we offer go to https://wonderdome.co.uk/.