This is not a star. Stars have pointy bits!

Why do we draw pointy stars at Christmas? Why do stars look spiky on Hubble photographs and appear spiky to our eyes? Do they really have “pointy bits” around them?

No, of course they don’t!

Astronomers call those bright spikes that we so often see around bright stars in astro-images DIFFRACTION SPIKES. These radial lines have to do NOT with the way a star shines, but with how we detect this starlight with our eyes or a camera or a telescope. They are the artifacts of our imaging devices! The diffraction spikes occur because light exhibits wave-like behavior through the phenomenon called diffraction. 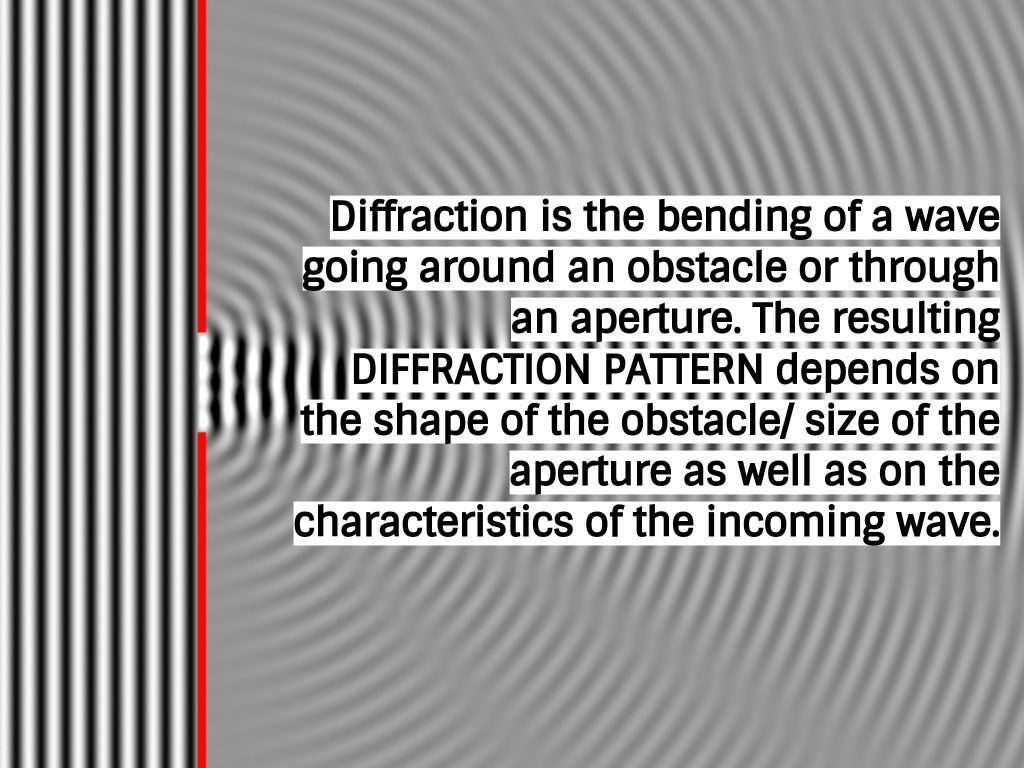 * Strictly speaking, every time the light from a star enters a circular aperture [telescope, eye, etc], it diffracts. A good way to visualize it would be to imagine a water wave spreading out through a small opening in a barrier. As a result, instead of a bright point-like star image, we get a pattern consisting of a bright spot (Airy disk) surrounded by several concentric circles (Airy pattern). But this bending alone does not give us diffraction spikes. To get a ‘pointy star’, you need to bend light even more!

Let’s see how the stars get their pointy bits in different optical systems.

If you’ve never seen a telescope up-close, let alone looked through one, there is one thing you need to know:

telescopes come in two flavours- reflectors and refractors. Reflectors use mirrors (the light bounces off the mirror) and refractors use lenses (the light passes through a lens). The early telescopes were refractors, the ones with the lenses. Curved mirrors came along later. They quickly gained popularity as they were easier and cheaper to manufacture. They are also lighter than the lenses, which is important for the really big ground-based telescopes and the telescopes that we launch into space.

Despite these obvious advantages, it is the reflecting telescopes that create pointy stars. Inside a reflecting telescope there is a smaller secondary mirror that is held in place by the support rods (aka spider vanes). Even if the rods are hair-thin, the incoming light bends, or diffracts, as it hits the vanes, resulting in a star’s hedgehog-like appearance.

Interestingly, you can often tell what telescope the image was taken with by looking at the stars’ diffraction spikes. This is because different telescopes use different support structures for the secondary mirrors, and those, in turn, create unique ‘signature’ diffraction patterns.

In photography and astrophotography, the ‘star effects’ are very common. You can see them around many bright light sources, such as the Sun, stars, street lights, traffic lights and so on. For these starbursts camera lenses are to blame. The diffraction spikes are caused by the aperture diaphragm in the lens, a mechanism that allows a photographer to change the aperture in order to control the amount of light entering the camera. (This is similar to how the iris in our eye controls the size of the pupil.) The most commonly used aperture diaphragm is made of movable blades. If the blades are curvy, they create circular opening that gives no diffraction spikes. But more often than not, the blades are straight and the resulting opening is polygon-shaped. The light bounces off these straight edges producing those starburst spikes in the images. Moreover, the number of blades determines the number of ‘rays’ coming out of the light source.

Just to sum it up: different optical systems have some kind of obstacles that cause the incoming light to diffract and create diffraction spikes. In a telescope that’s the secondary mirror support structures. In a camera that’s a non-round aperture.

But, as you might have noticed, start appear spiky to your eyes too! Why is that? The obstacles that bend the light entering your eye are the transparent structures in the eye lens called suture lines. These are the Y-shaped lines where the protein fibers [that your eye lens is made of] join up. The exact shape of these Y structures is unique for every person, so everybody sees their own stars.

For more information on the topic, read Shape of stars and optical quality of the human eye.

How to add or remove diffraction spikes from a telescope image

OK, the diffraction spikes are not real, in a sense that they come from our optics and not from a source. But we have to admit that they often look stunning in astro-images, especially in the photographs of open clusters.

There are mixed feelings about diffraction spikes among amateur/ professional astronomers and astrophotographers. Some people like the aesthetic effect they create to the point they go out of their way to add the ‘starbursts’ to an image artificially.

On the other hand, professional astronomers call the diffraction spikes ’interference’ and try to avoid them. The diffraction spikes can be a nuisance to the scientists, especially if an object they are trying to image is located close to a bright star (and therefore is obscured by a spike). But there are ways to deal with it. In general,

to create diffraction spikes, you can

To get rid of diffraction spikes, you can

What is your opinion on diffraction spikes? Do you like them? Hate them? Don’t care?

If you enjoyed this post, you might be curious to find out how the colourful Hubble images are made!