The shortest month of the year is here!

With only 28 days to go, let’s make the most of what February 2021 has to offer! The sky is still dark, the Sun sets early, the air is cold and crispy and, fingers crossed, cloudy and rainy nights will be few.  So let’s go stargazing! Here are the celestial wonders you can spot in the skies this month- no special equipment or special knowledge needed! 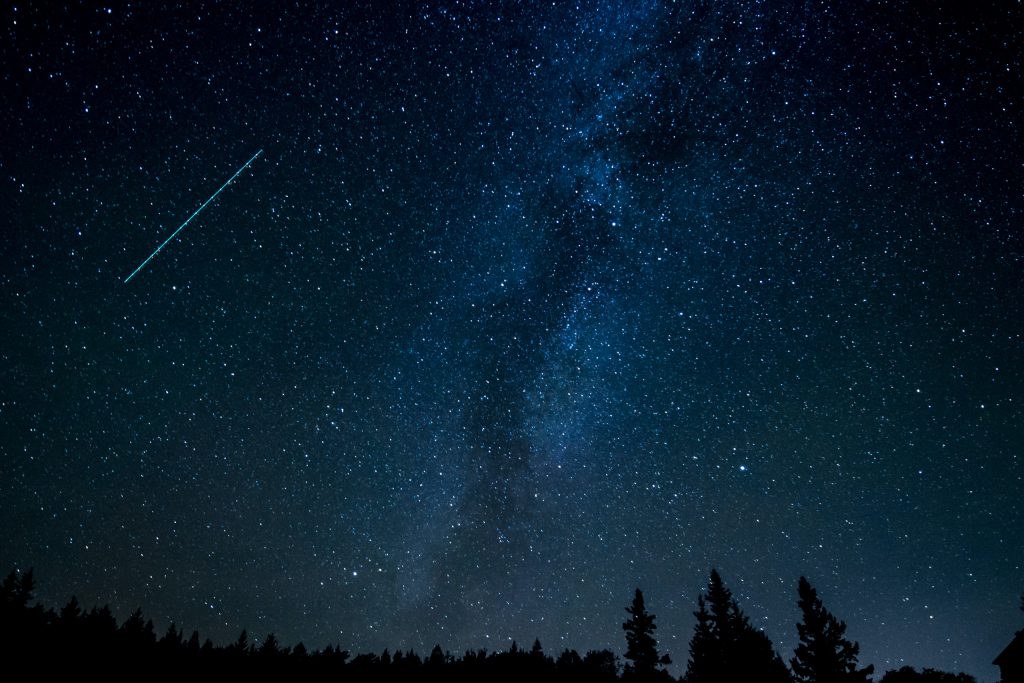 Photo by Neale LaSalle from Pexels

To many of us the most anticipated stargazing events are meteor showers. Unfortunately there are no showers visible from the Northern Hemisphere in February (in the Southern Hemisphere, two minor showers, Alpha and Beta Centaurids, will peak around Feb 8). That being said, meteors enter the Earth’s atmosphere all the time, so chances are if you observe the night sky for some time, you will definitely spot a stray meteor or two. Just keep watching! If you are lucky enough to see a fireball (i.e. a brighter than normal meteor) or a bolid (an even brighter meteor), you can report your sighting here. The data you submit will be sent to the International Meteor Organization.

If you are not sure what it is that you saw, remember: a shooting-star-type event lasts several seconds. On the other hand, if your event lasted 30 seconds and more – it is probably something else (chances are, you’ve been watching Elon Musk’s Starlink satellites). 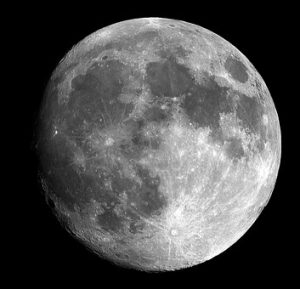 Below are the Moon-dates for your calendar. If you are planning to observe the Moon, make sure to check when the Moon rises in your location. You will find Sunrise/Sunset and Moonrise/Moonset times here.

27 February Full Snow Moon. This would be the last Full Moon of the Astronomical* Winter.

* To learn about the difference between astronomical and meteorological seasons, see Seasons on Earth and other planets explained

You will find it a bit challenging to observe the ‘naked eye planets’, that is Mercury, Venus, Mars, Jupiter and Saturn, in February 2021. But we hope you will still try!

The easiest planets to spot this month will be Mars (in the evening) and Venus (just before sunrise).

Jupiter and Saturn will shine as morning stars, but due to their low elevation, the gas giants will be hard to see.

On February 8th planet Mercury leave the evening sky and become visible as a ‘morning star’. Unfortunately, for most of the month the tiny planet will be very low in the sky and difficult to see.

The February 2021 planet events worth mentioning are

February is arguably one of the best months for constellation-spotting.

Make sure to find the famous winter constellations: Orion the Hunter, and next to him his faithful dogs, Canis Major and Canis Minor. Taurus the charging Bull (with its two star clusters Hyades and Pleiades) can be easily found by following Orion’s Belt stars ‘up’. If that’s too easy for you, look out a faint magical creature next to Orion – Monoceros the Unicorn. This constellation may not look much, but it is home to the second nearest known black hole A0620-0.

Gemini the Twins is another February constellation you don’t want to miss. Orion will help you find the twins, just draw an imaginary line from Rigel (the blue star in Orion’s right foot) through Betelgeuse (the red star in Orion’s left shoulder) till you see two bright stars close together, Castor and Pollux.

Believe it or not, satellite watching is a real thing! In fact, it is quite fun. Chances are, every time you go stargazing you actually see at least one satellite zooming overhead. The brightest man-made object in the sky is The International Space Station. To see the station, you will need to check for the passes visible in your location. You can do it via NASA Spot The Station or install a special ISS tracking app on your smartphone.

Other popular observational targets include the infamous SpaceX’s Starlinks and numerous weather and Earth observing satellites. Again, to see any of these objects you will need to know when and where to look – all this information is freely available via tracking websites (Heavens-Above,  n2yo) and apps.

Questions? Comments? Let our Star Dome team know in the comments below! And don’t forget to visit out Portable Planetarium for a guided tour of the night sky, the Solar System and the Galaxy!